The bot doesn't respond, what can I do?

In most cases, this issue is caused by the wrong permission setup. The Bot requires 'View Channel' permissions in the channel you like to use the bot. If you are inexperienced you might grant Administrator permissions.

In rare cases, it might be caused by a bot restart or outage. If you checked the permissions and the bot doesn't answer for more than 10min feel free to contact us on our support server.

My account was not found. What can I do?

Normally all accounts should be found. First, check if you might have a typo in your name. Also, if you are an Xbox or PlayStation 4 player, you may need to upgrade your Fortnite account on https://epicgames.com/ to a full EpicGames account.

My stats are wrong. How can this be?

The bot retrieves the stats directly from EpicGames, so they can't be wrong. There might be a typo in your EpicGames, PlayStation Network, or Xbox Live account name, or a wrong account got selected. Also, it isn't possible to compare the stats with other sources, because the bot displays them differently.

My stats are not up to date. What is the reason?

EpicGames don't update the stats immediately after each match. You have to wait a bit until they update. Sometimes it may take up to multiple hours.

Why does it say "Playtime since Season 7"?

EpicGames introduced the feature to track playtime in Season 7. That's why it's only been tracked since Season 7 (even though you played earlier).

Why is my Arena Hype not displayed?

Due to a limitation of EpicGames we are only able to display the Arena Hype of players who are either in the top 10.000 hype leaderboard or having a player name without a space character.

What is the Power Ranking?

The Power Ranking, created by Fortnite Tracker, ranks the best players in the competitive field of Fortnite Battle Royale. The ranking is updated automatically every 24 hours and players move up based on their results in tournaments. Each tournament has a certain Tier, which is based on the competitive value of the tournament, the number of players, the format, and the prize pool. More Information here.

My Hype, Divison, Earnings, or Power Ranking isn't up to date. How can this be?

These values depend on FortniteTracker.com. It may take multiple hours to update your competitive data.

What happens when I change my name?

You can change your name at any time. You shouldn't write anything behind the stats value.

How often is my stats value updated?

The stats value gets updated every 2 hours (1 hour for premium servers) by the bot. Other delays are caused by EpicGames.

How do the wins get calculated?

All wins from all rounds where teams are not larger than 4 members are counted. (Excluding rounds with bots) 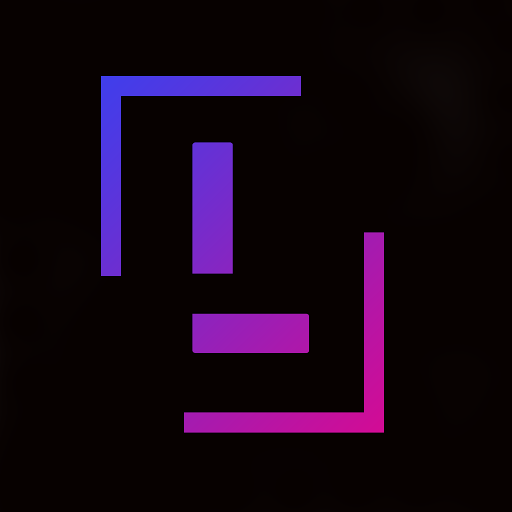 Last updated 4 months ago
Edit on GitHub
Contents
General
The bot doesn't respond, what can I do?
Stats
My account was not found. What can I do?
My stats are wrong. How can this be?
My stats are not up to date. What is the reason?
Why does it say "Playtime since Season 7"?
Why is my Arena Hype not displayed?
What is the Power Ranking?
My Hype, Divison, Earnings, or Power Ranking isn't up to date. How can this be?
NickStats
What happens when I change my name?
How often is my stats value updated?
How do the wins get calculated?